Honduras Coffee Beans and the natural process: the perfect match

If you’re a coffee enthusiast like me you’ve probably heard of Colombian, Brazilian, and Ethiopian coffee, but have you ever tasted Honduran coffee beans? If your answer is no, don’t feel bad. If you haunt your local coffee shop for single origin coffees, it’s definitely time to give Honduras a try.

Why isn’t Honduras a household name among more coffee addicts already? Even though the coffee industry in Honduras can be traced all the way back to the 19th-century when the country was under Spanish control, coffee production did not gain much traction until after Honduras achieved independence. The soil and climate in Honduras are identical to those of Costa Rica and Guatemala, but because of the social and ecological effects of the Spanish conquest, bananas rather than coffee became the cash crop of the country. Perhaps for this reason, until the early 2000’s, Honduran coffee was considered to be less remarkable than its competitors, often being used as a base for other coffee blends. Now Honduras coffee beans are famous for their sweet, full-bodied flavors and highly sought-after by roasters in the know.

Speaking of roasters in the know, Needmore Coffee Roaster’s Honduras, 18 Rabbit is from the female-owned and operated 18 Rabbit farm in the Marcala region, which borders El Salvador and has the best reputation among Honduras coffee origins. According to the owner, Flhor de Maria Zelaya, the quality of Honduran coffee is so high because “more than 50% of the coffee industry is in the hands of small producers” and “the climate is exquisite, the air is pure and clean!” One of the things she loves most about coffee production is the “experience where you give to the earth and she returns it to you in the best way.”

Needmore Coffee has a close relationship with 18 Rabbit that is mutually beneficial and collaborative for Needmore, Flhor, her mother, and the 11 other members of her family. Our agreement with 18 Rabbit allows these farmers to be paid 300% higher wages than fair trade, which results in coffee that is environmentally, economically and socially sustainable. Flhor values her relationship with Needmore Coffee because, as she says, “we can quickly expose our problems, our doubts, our desires, there is a relationship of transparency on both sides. We are proud that companies like Needmore Coffee are passionate about selling our coffee, to make it known, to promote it, they also help us create a name and sell our coffee better!”

Honduras, 18 Rabbit coffee is also natural processed, which means that the beans are dried just after they are picked so that the bean is in contact with its fruity-flavored cherry much longer than with other processes. Instead of washing or soaking the coffee beans, the whole cherries are sun-dried and then the hulls are removed. So, not only can you feel good about purchasing direct trade Honduras coffee beans, but with tasting notes of strawberry and raspberry, this floral and fruity coffee is a pleasure to drink as well. 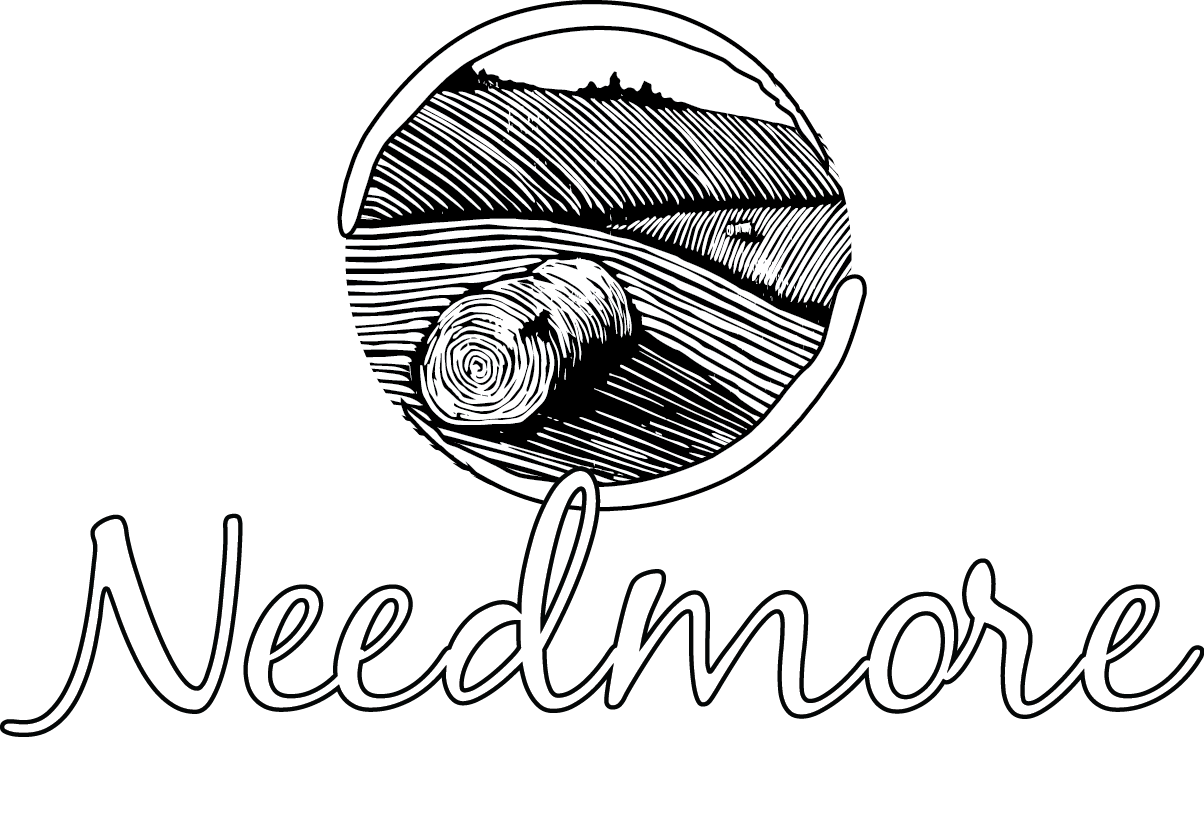